We kick-off two big days of Festive action at Kempton this afternoon with Ahoy Senor stepping back up to Grade-1 company as he continues his chasing education in the Kauto Star Novices’ Chase. This will be a big test for him, taking on a horse of the calibre of Bravemansgame around a track that will provide a much sharper test than Newbury, but the recent rain means the ground has now come in his favour and we’re excited by his prospects. His work at home certainly suggests he’s taken another step forward since Newbury. 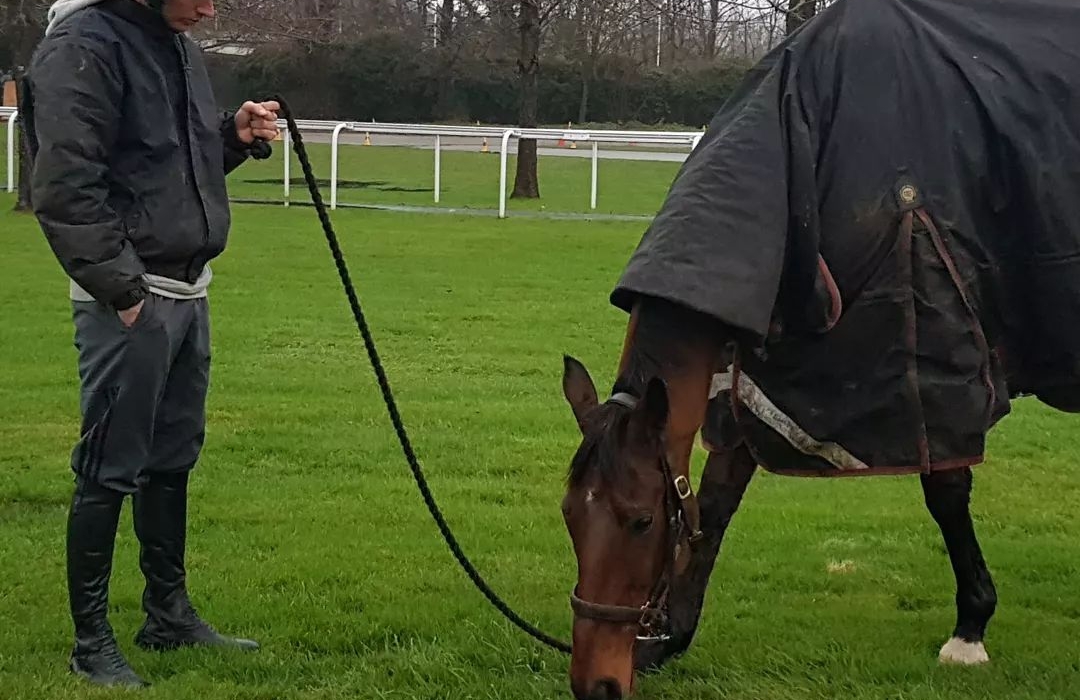 We’re also represented by Corrigeen Rock in the opening 2m novice hurdle. A winner on his debut for the yard at Kelso in October, Corrigeen Rock could only manage sixth over a longer trip at Ayr next time having hung to his right throughout. As a result, it makes sense to get him going this way around, and as a horse with plenty of speed, he should find the drop in trip around a sharp right-handed track playing to his strengths.