We enjoyed a fabulous time of it over the weekend with three winners in three days, the success testament to the hard work of all the team at home who have combined exercising our summer string with painting the stables in preparation for the return this week of those who have been enjoying a well-deserved holiday.

Engles Rock got the ball rolling at Ayr on Friday night, coming from off the pace to lead close home under her very capable 5lb claimer Ryan Sexton. There was also a good return to action from Red Missile who just ran out of steam late on when third in the 1m7f handicap, this a pleasing comeback after wind surgery. 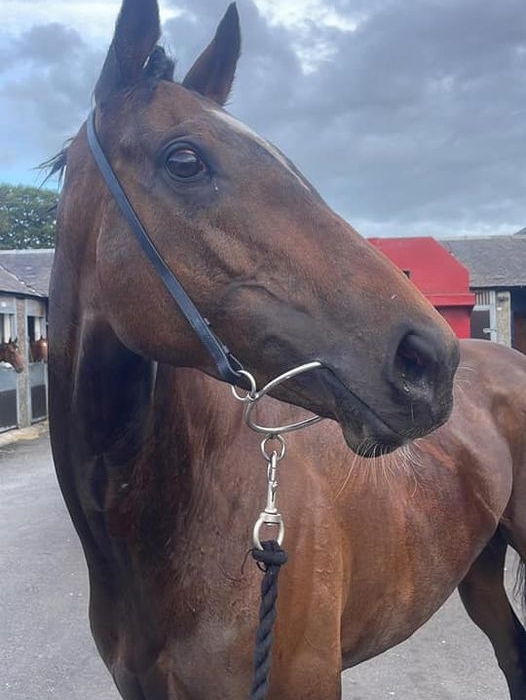 Lucky Flight was visually the most impressive winner of the lot, jumping from fence to fence to blitz his rivals from the front in the 2m handicap chase at Perth on Saturday, Stephen able to ease him down as the line approached to score by a comfortable 8 lengths; he looks in the form of his life at present. There were also creditable runs from Maifalki, second in the maiden hurdle, and Castletown, who was third in the 3m novices’ handicap chase, whilst Emirat de Catana went so close to giving us a double on the day, just pipped by course specialist Pammi in the dying strides of the 3m handicap hurdle. 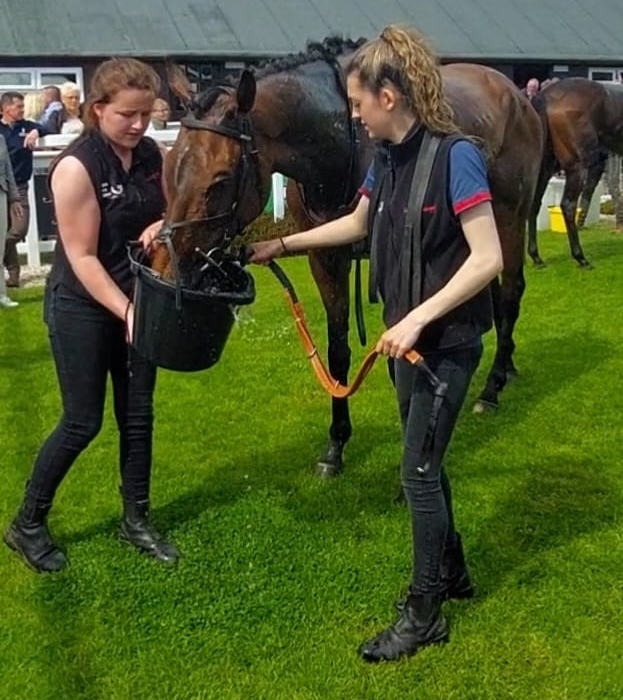 Our other Perth runner, Celtic Flames, faded to finish sixth in the 2m4f handicap hurdle and is now set to be retired. Celtic has been an admirable performer over the years, overcoming injury to win six races – three over hurdles and three over fences – and provide his owner Willie Scott with some memorable moments in the process. 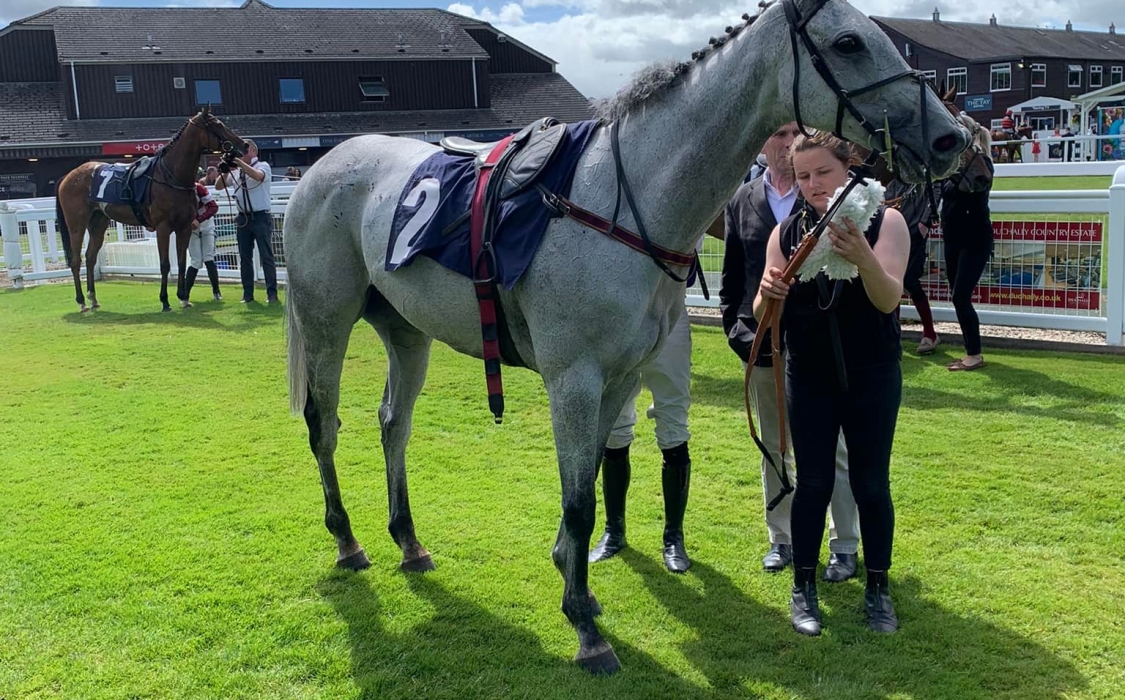 Celtic Flames at Perth on Saturday

Prince Dundee simply loves Hexham and he racked up course and distance win number four in the 3m handicap chase at the Northumberland track yesterday, keeping on gallantly up the hill having jumped to the front at the second last. He’ll now embark on a short break to ensure he is fresh for when Hexham resumes in September.

While we encourage our visitors to engage with our website content, by submitting a comment you agree to abide by the following rules. We reserve the right not to publish any comments that contravene any of these rules.

Comments on this website may be subject to moderation before they are publicly viewable.

We will endeavour to publish comments that meet the above guidelines as soon as possible. However, there may be some delay in publishing comments made after working hours, over the weekend or during public holidays.

Depending on the work commitments of staff, it may not always be possible for them to reply to individual questions or comments.

Click an emoji to add it to the end of your comment text or hover over emojis to view manual insert codes.