After a few quiet days, we’re back in action with two runners at Wetherby this afternoon, beginning with Readysteadybeau in the 3m handicap hurdle. A winner in maiden company at Haydock last month, he is officially 5lb well in as he makes his handicap debut, with his mark having been raised due to subsequent wins for both the second and third placed horses from Haydock. This will be just his fourth start over hurdles so he lacks the experience of some of his rivals, but he clearly has leading form claims, especially as there should be more to come over this sort of trip. 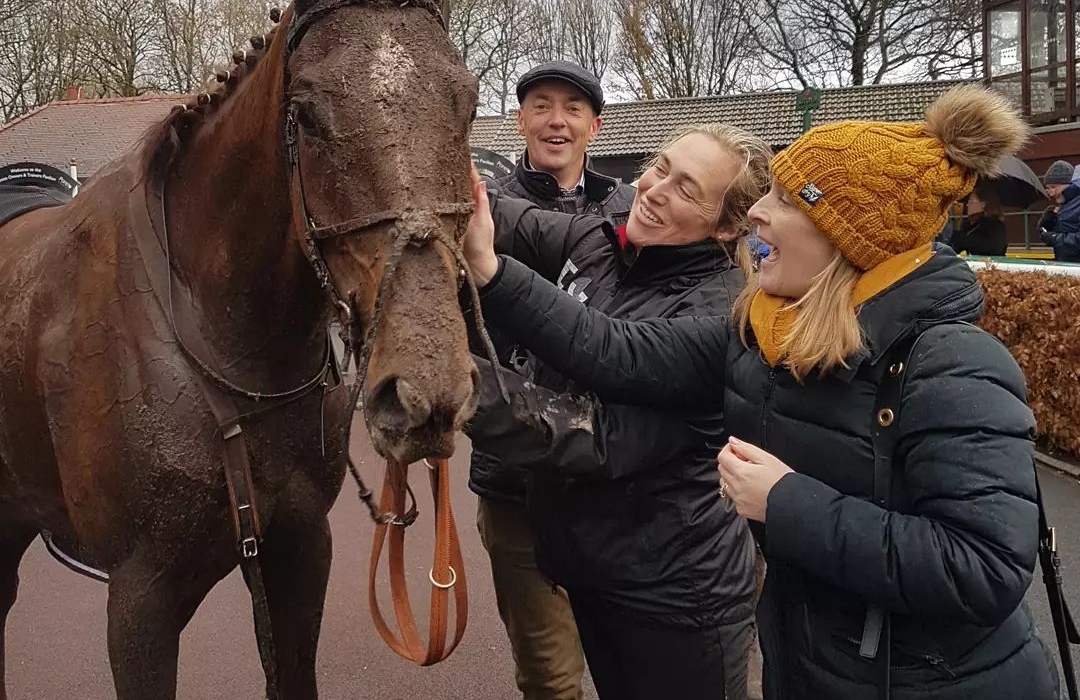 Caboy has run two good races already this season, finishing second at Kelso and third at Newcastle, the latter race working out well with three next-time-out winners emerging. Despite those efforts he has been dropped 3lb in the handicap and can be given another place chance in Wetherby’s 2m5f handicap chase.